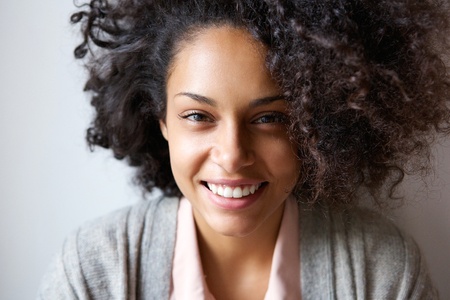 Liposuction is a minimally invasive treatment that quickly rids the body of unwanted fat around the hips, thighs, tummy, upper arms or even the breasts. Several modifications to the technique have been developed over the years, but two of the most popular are laser lipo, also called SmartLipo and tumescent lipo. Still, all liposuction works along the same principle. Let’s explore the differences and similarities between laser lipo and tumescent lipo below.

With laser liposuction the cosmetic surgeon uses the heat of a laser to actually melt the fat into liquid before it is pulled out by the cannula. This makes the operation much easier on the patient by reducing trauma to other tissues such as blood vessels and muscles. Because of this, there’s less bleeding, scarring and bruising. There’s also less risk of infection, and post-operative pain tends to be less.

In this type of liposuction, large volumes of saline solution mixed with an anesthetic and a vasoconstrictor are pumped into the area to be treated. The anesthetic numbs the area, so the patient does not need to be put under general anesthesia. The vasoconstrictor causes the blood vessels in the area to narrow so the blood loss isn’t as great. Because the patient stays awake, the surgeon has a feel for their muscle tone as they operate, which helps them remove more fat and thus influences the final contours of the patient’s body.

Laser liposuction and tumescent liposuction can actually be performed together. The cosmetic surgeon can use the tumescent procedure while at the same time using the laser to liquify the patient’s fat cells. In both procedures, the incisions are closed with sutures, and the patient is fitted with bandages, a body stocking or a snug dressing. They usually resume most normal activities and go back to work within the week.

If used alone, laser liposuction requires the patient to be placed under general anesthesia or IV sedation. Even if it’s used in conjunction with tumescent liposuction, there is a slight risk of burning or seromas, where fluid accumulates beneath the patient’s skin.

Did you know that Dr. Klein is the inventor of tumescent liposuction? Call us today to schedule an appointment and review your options today.

Six Most Common Reasons to Get Liposuction

Like other people, you may eat well and exercise, but remain with obstinate fats. Your…