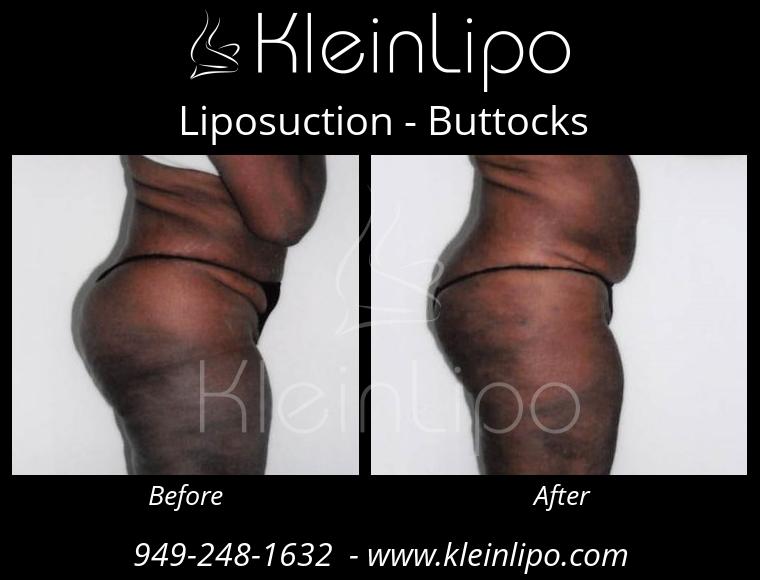 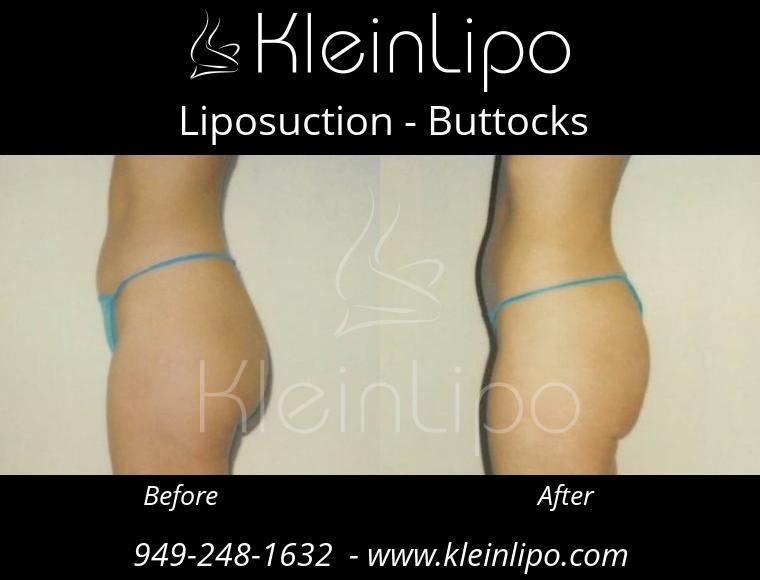 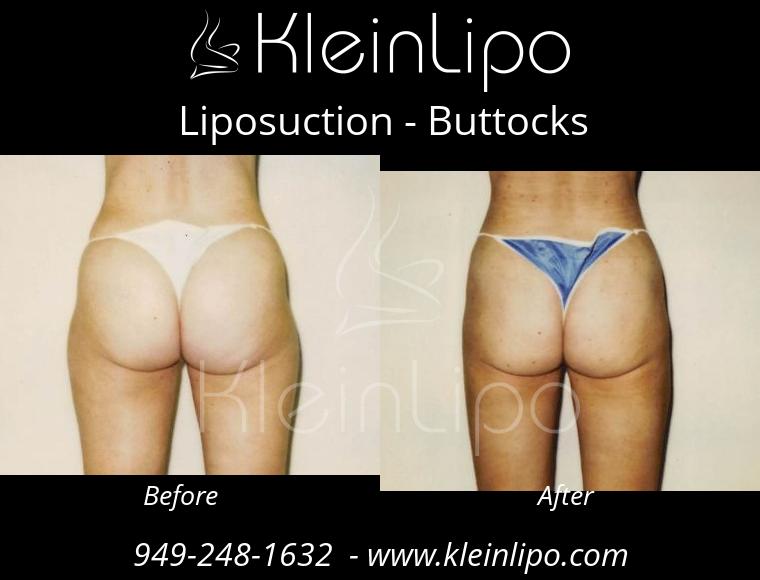 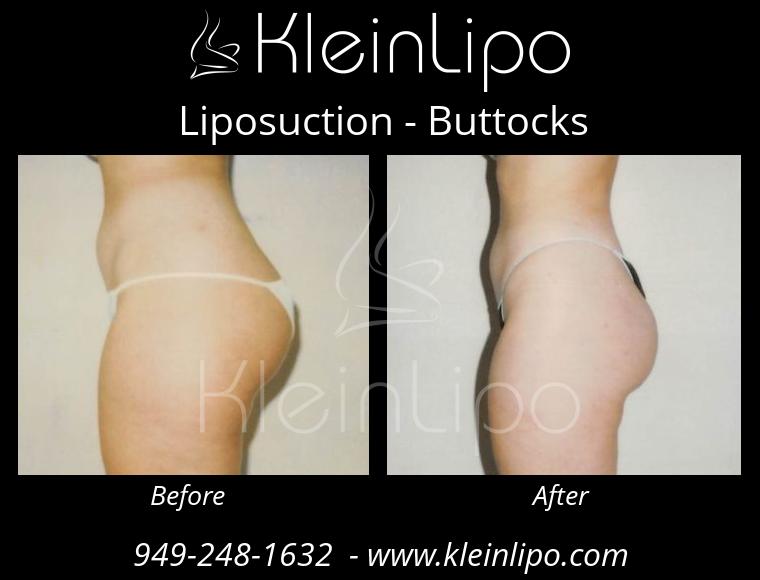 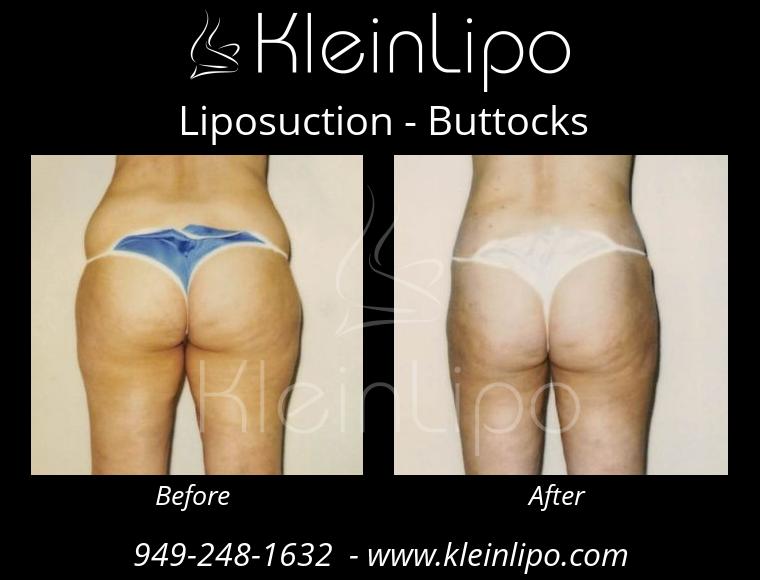 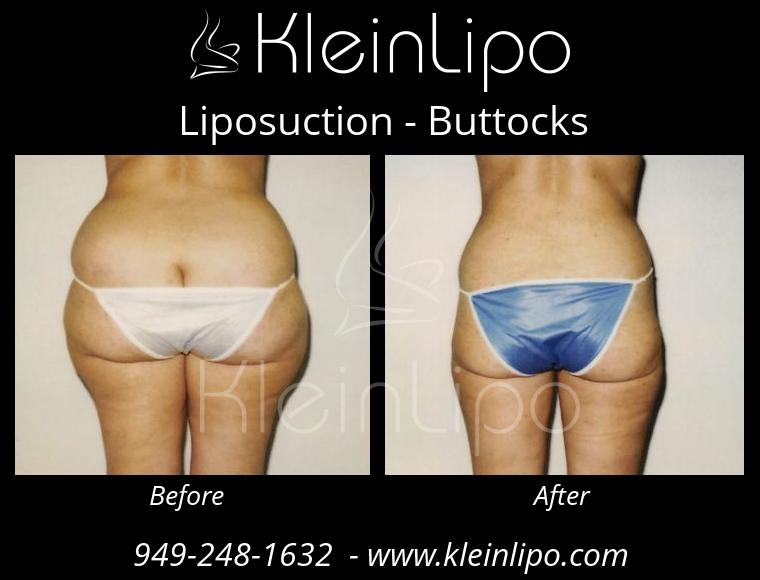 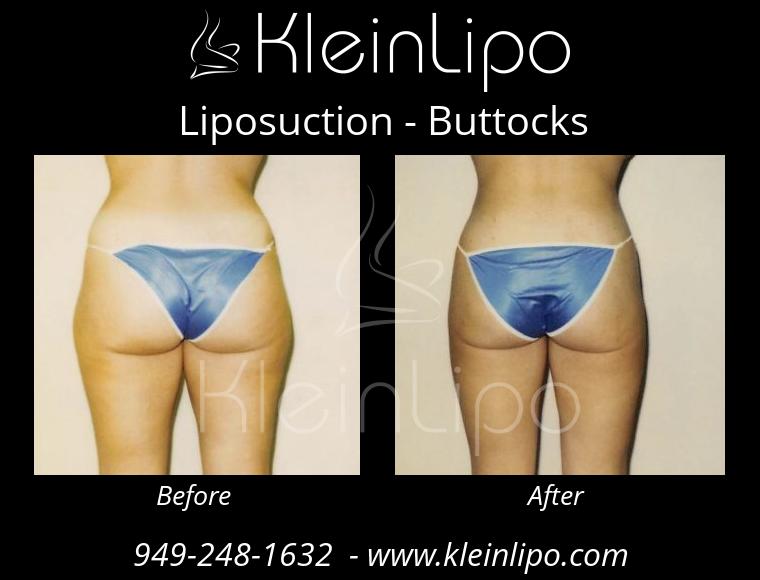 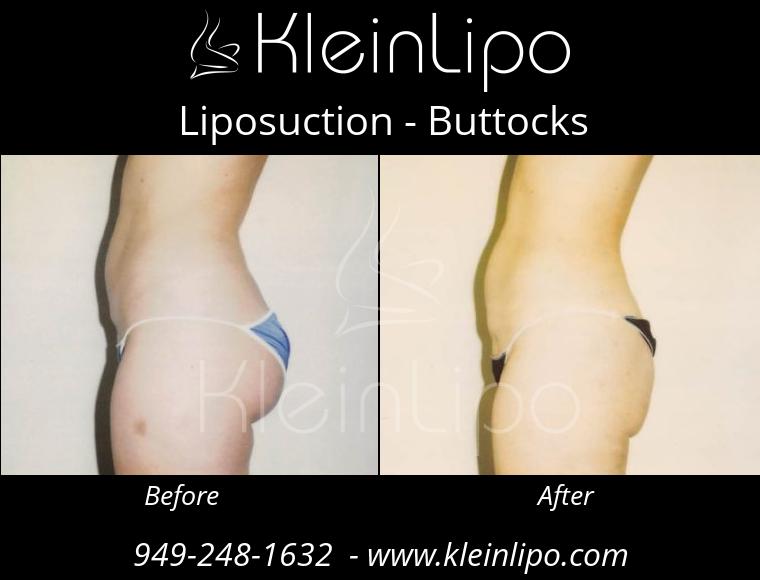 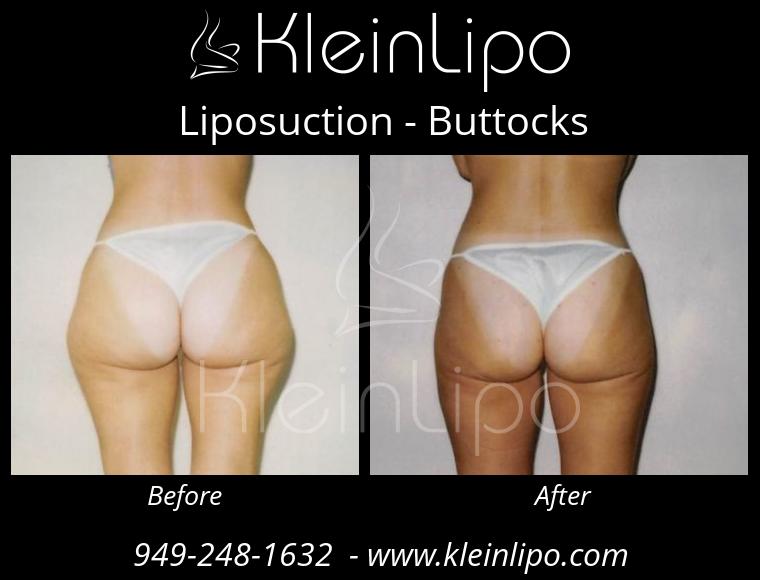 Using microcannulas and tumescent liposuction techniques, the size and shape of the buttocks can be improved, and can produce excellent, symmetric, and smooth results. Microcannulas have a diameter of less than 3 mm or less than 1/8 of an inch. In contrast, liposuction of the buttocks using large cannulas is more likely to cause irregular shape and lumpiness. Larger cannulas are somewhat old fashioned, and tend to be used by surgeons for maximum speed rather than maximum finesse and precision.

The shape of the buttocks is formed by subcutaneous fat. When well proportioned, the buttocks fit into clothing more comfortably. When misshaped or disproportioned, buttocks are a source of dissatisfaction, inconvenience, shame, embarrassment, and derision.

The fat of the buttocks has functional and aesthetic importance. Functionally, the buttock is a soft, resilient cushion that provides protection when sitting on a hard surface. Aesthetically, a beautiful, callipygian buttock is a source of admiration and visual delight; it is pleasing to behold, and hold.

The Ancient Greeks were preeminent authorities on the subject of human surface anatomy. They had a word to describe beautiful buttocks: callipygian. The word is derived from a compilation of kallos (beautiful) and pyge (rump). The Callipygian Venus is a famous marble statue of a female nude discovered in the Roman house of Emperor Nero, and now displayed at the Museo Nationale in Naples.

The goal of tumescent liposuction of the buttocks to achieve uniformly smooth results with a pleasing reduction in size and bulk. The surgeon must strive to achieve a symmetry and avoid excessive fat removal. Because the buttocks is a rounded surface, it is difficult to achieve a smooth rounded result by liposuction using a large cannula with only one or two incisions. Large cannulas have a tendency to create a lumpy-bumpy furrowed result. The smoothest results are achieved using microcannulas (less than 3 mm diameter) and multiple tiny incisions that leave virtually no visible scars.

Too much Liposuction will leave an unacceptable sagging appearance, and surgical irregularities of the skin. The goal is never to remove the maximal volume of fat; rather it is to produce the smoothest, most natural, well proportioned result possible. As a general rule, no more than 40 percent of the buttock fat should be removed by liposuction.

Some patients have a genetically determined fat pad (the sacral fat pad) located on the lower back just above the intergluteal crease. From an aesthetic perspective, the sacral pad is regarded as a component of the buttock.

Horizontal Crease Below the Buttocks

Horizontal crease cannot be created. Any attempt to produce an a horizontal crease below the buttocks by means of liposuction is unwise and often results in a crease that appears unnaturally scooped-out, and furrowed. This deformity is most apparent when the when the patient bends over, and stretches the affected area. Removing too much fat from the buttock in this area results in pain when sitting on a hard surface. Too much liposuction in the area of the horizontal crease cannot be repaired. The cosmetic risks outweigh the possible benefits.

Many women are concerned about the banana-shaped bulge which represents a focal accumulation of fat and skin. Most patients who have a prominent banana-form fold will want the surgeon to treat the area aggressively. However a conservative approach is recommended. Patients should be told not to expect more than a 50% improvement in this area with the first surgery. If additional surgery is necessary, then a second liposuction procedure can be performed at a later date. Excessively aggressive liposuction of the banana-form fold will often produce second horizontal infra-gluteal crease that is almost impossible to repair without a significant scar. This first time the banana-shaped bulge is treated by liposuction, it is always better to remove too little than too much.