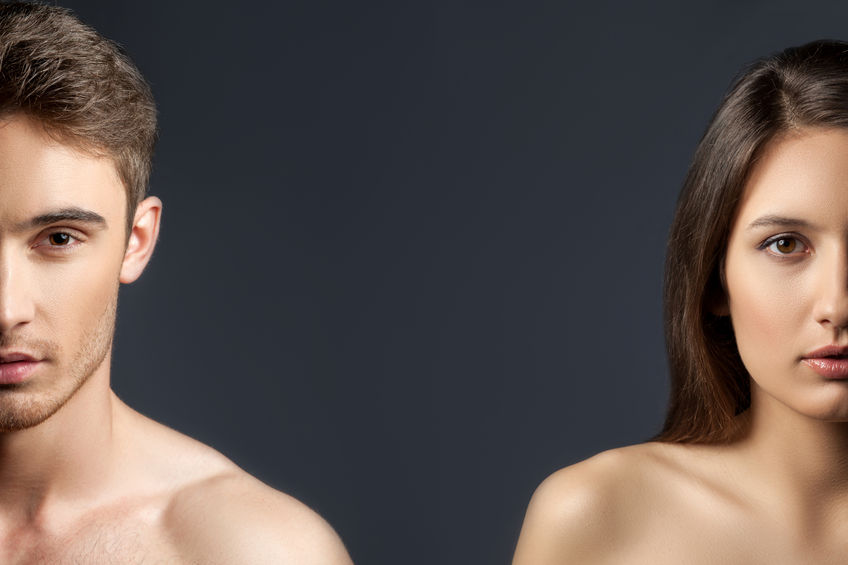 Most Popular Cosmetic Procedures for Women

Liposuction is a procedure that involves surgically removing fat via suction. It can be performed on just about any part of the body. The number of people getting liposuction increased by 6 percent in 2016. Liposuction is popular because people have stubborn fat that they are unable to remove with diet or exercise.

Nose reshaping is also known as rhinoplasty. It involves altering the size or shape of the nose. The number of people getting rhinoplasty increased by 2 percent in 2016. The nose is one of the features that people often notice first. That is why many people opt to get rhinoplasty.

Most Popular Surgeries For Men

The eyes are often the first part of the body that show signs of aging. Eyelid rejuvenation can correct bulging fat pads and loose skin around the eyelids. This procedure can give a person a more youthful appearance.

Many men are unhappy with the way that their nose looks. A nose job can make a man’s nose blend in better with the rest of his features.

When it comes to deciding whether liposuction is right for you, it helps to get…

5 Things You Didn’t Know About Liposuction