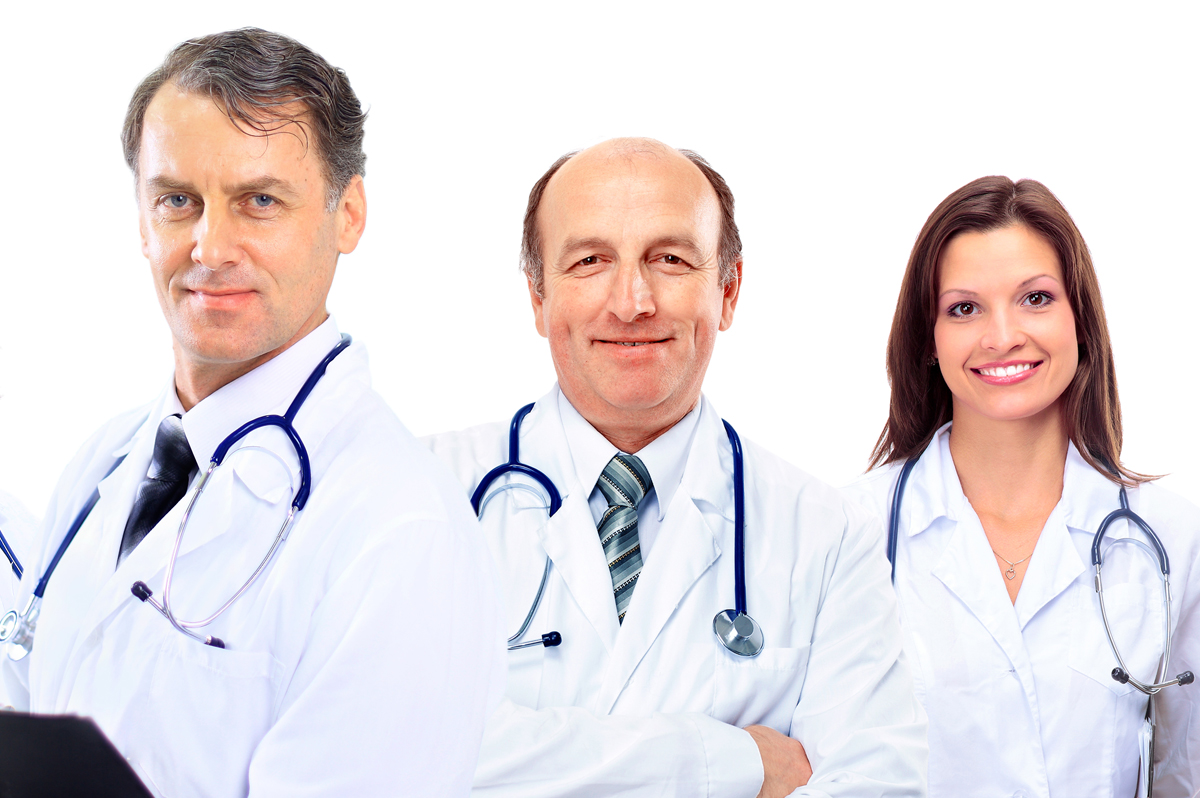 December 15th, 2008, 7:00 am
posted by Colin Stewart
The inventor of modern liposuction, Dr. Jeffrey Klein of San Juan Capistrano, won a lifetime achievement award this month for that accomplishment.

His technique “revolutionized liposuction,” according to the American Society of Cosmetic Dermatology and Aesthetic Surgery. The society presented the award to Klein during its annual meeting in Las Vegas on Dec. 5.

Before Dr. Jeffrey Klein came along, liposuction consisted of physicians simply sucking fat out of the body through a tube that they inserted through an incision.

In Klein’s innovation, doctors inject liquid containing local anesthetic into the surgical site before sucking out the fat. His procedure, called tumescent liposuction, replaced “dry liposuction” in the early 1990s.

Building Your Ideal Physique: Is Your Arm Fat the Bane of Your Existence?

Disproportionate fat storage can be either a blessing or a curse. For instance, some ladies…