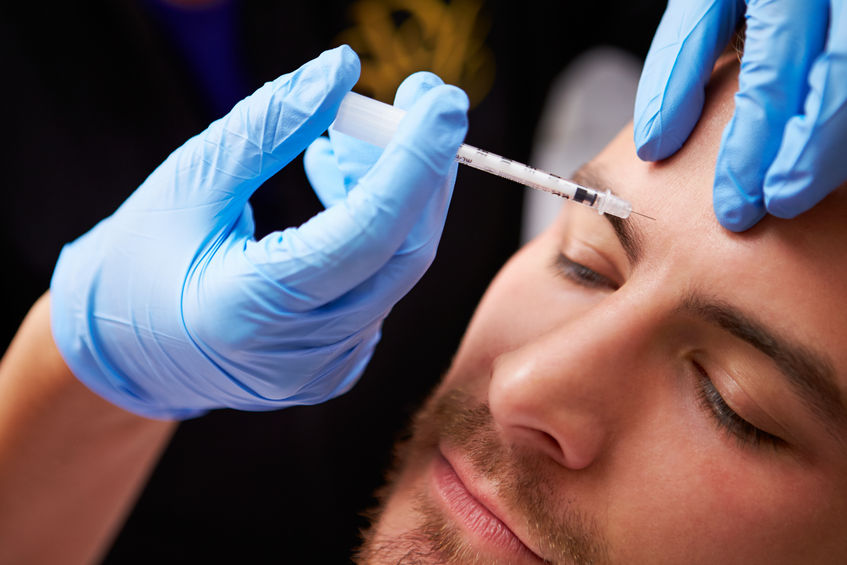 Have you heard the term ‘Brotox’, yet? If you have, it’s not surprising. As more and more men are beginning to see the benefits of Botox, the word has been used more often. How many more men, you may be asking? Well, Brotox has increased an astounding 258% in, roughly, the last decade.

But why the sudden increase? What’s made men suddenly decide that Botox is something that they should be concerned with? After all, in the past men have faced a lot of ridicule for undergoing any sort of enhancements.

Let’s take a look at a few key points to discover why men have changed their mind about changing their looks!

So regardless of why you may be looking into botox, you aren’t alone.

Many men are getting on the Brotox train, and they aren’t regretting it. Whether you’re wanting a competitive edge or just want to look great and feel confident, we have you covered. Just get in touch with us for a consultation to see exactly what Botox can do for you.

Many people think of plastic surgery as a vain move. After all, you’re going under…

For the last 10-plus years, men's cosmetic surgery has become a growing trend. What once were procedures…

Understanding Back Pain and Large Breasts

According to the Mayo Clinic, back pain is the leading cause of physical disability in…