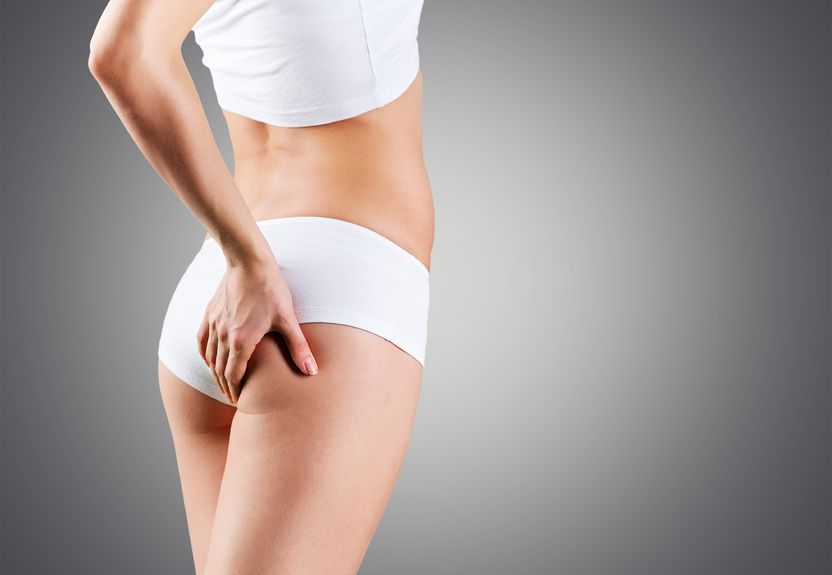 Most people try diet and exercise to get rid of unwanted fat, yet for some individuals, those methods don’t work well. Even if they lose weight and inches, stubborn fat may remain in certain areas of the body. If you’re one of those people, consider getting liposuction to remove the fat that simply won’t go away.

In 2014, more than 211,000 Americans underwent liposuction, a five percent increase from the previous year. It’s the third most popular plastic surgery procedure in the United States behind rhinoplasty and breast augmentation. Most patients are women, however, men may now account for as many as 15 percent of all liposuction patients.

What Liposuction is Not

First and foremost it is not a weight reduction method, particularly for those who are obese. Neither is it a substitute for diet and exercise when those habits are necessary for a healthy lifestyle. It is also not a solution for cellulite, the loose, saggy and dimpled skin that often appears on thighs and other areas where fat tends to reside. In other words, don’t expect liposuction to make major fixes in your life.

The best way to characterize liposuction is that it is ideal for spot reduction of fat. What that means is if you have fat in a specific area of your body that you want to be gone, liposuction is your friend. The procedure is ideal for those who want to get rid of excess fat on their thighs, hips, buttocks, abdomen, waist and other areas where stubborn fat tends to accumulate.

In a typical procedure only removes two to four pounds of fat will be removed. In rare cases, more will be removed, but plastic surgeons will often err on the safe side and recommend that the procedure be repeated instead of removing too much fat at once to reduce the risk of complications.

One thing that must be kept in mind, however, is that liposuction will get rid of our fat. However, if you revert to old habits by eating badly or excessively, that fat will return to the areas where you had the procedure performed and possibly even in other places. Liposuction can permanently remove the excess fat that you have at the time of the surgery, yet it will do nothing if you continue bad eating habits.

If you’re ready to take the plunge, schedule your consultation today!

Some of the Most Common Misconceptions About Liposuction

Liposuction is one of the most common cosmetic surgeries. It breaks up and removes fat…