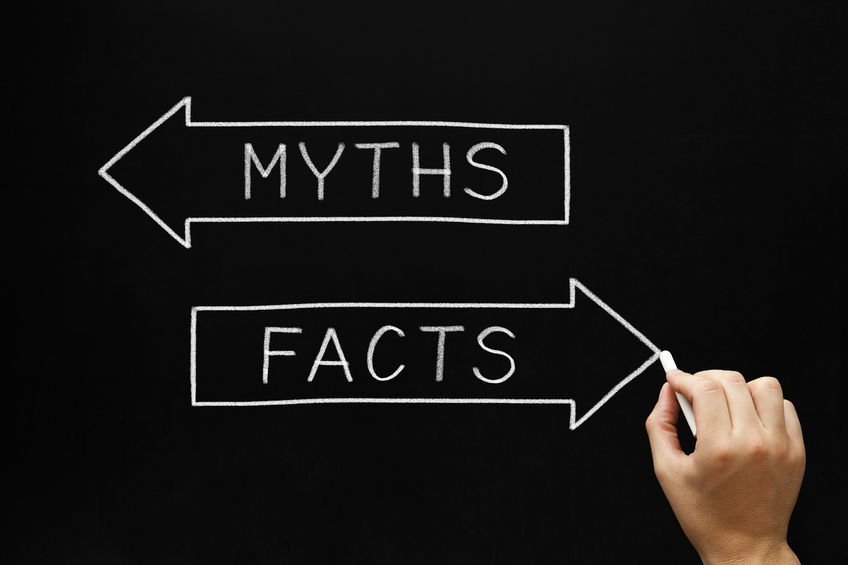 Liposuction is a popular cosmetic procedure designed to help bring contour to your body and, in the process, make you feel better about yourself. However, there are some liposuction myths out there, five of which are debunked here:

1. It’s Only Temporary
Fat can return to your body after a liposuction procedure, even in the areas that were treated. However, its effects should be permanent if your weight remains stable. The continuation of good health practices, specifically exercise and good dietary practices, are important to maintaining the effects of the original procedure.

2. It is Only for Women
This is one of those liposuction myths that is becoming more and more outdated by the minute. Liposuction is often used to deal with areas that largely affect women, primarily the legs and the buttocks. However, the procedure is equally useful for men, who will often accumulate fat in their abdomen and thigh areas. Among American men, liposuction has in fact become the third most popular form of cosmetic surgery.

3. It is Best Suited in Cases of Severe Obesity
In reality, liposuction is not intended for those who are severely overweight. The surgical removal of large amounts of fat can actually be hazardous to a person’s general health. Instead, liposuction is best suited for those who wish to modestly improve the appearance of their bodies by removing pockets of fat that are unsightly.

4. It is a Hazardous Procedure
Liposuction is a surgical procedure, which means that you will be given a local anesthetic beforehand. There are also certain risks involved, including the possibility of infection. However, liposuction has undergone many refinements in recent years and is today considered a routine procedure. Additionally, new techniques like Tumescent Liposuction are now available that can enhance the success rate and reduce the time needed for recovery.

5. It is Only for the “Beautiful People”
Liposuction was in the past considered a procedure for only movie stars and the wealthy. However, modern techniques have reduced its costs, making the procedure available to the general public. Some doctors offer financial arrangements that can satisfy even middle-class budgets. In 2015 alone, some 220,000 Americans underwent liposuction, proving that the procedure is no longer only something for the rich and famous!

Liposuction – Treating More Than Just What You See in the Mirror

Building Your Ideal Physique: Is Your Arm Fat the Bane of Your Existence?

Disproportionate fat storage can be either a blessing or a curse. For instance, some ladies…

Six Most Common Reasons to Get Liposuction

Like other people, you may eat well and exercise, but remain with obstinate fats. Your…