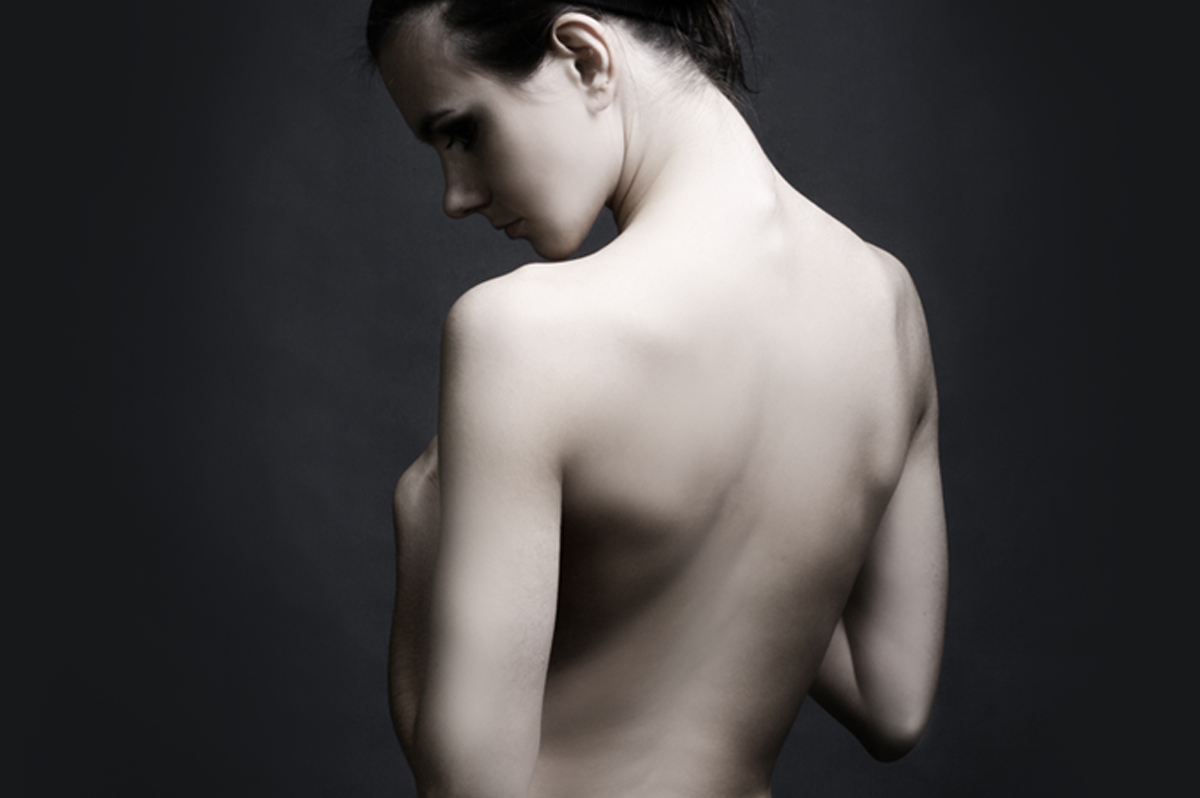 When it comes to deciding whether liposuction is right for you, it helps to get an insider’s perspective. Dr. Norma Kassardjian shares her professional insights and personal experience with tumescent liposuction.

I never would have dreamt that I, of all people, would choose to become a liposuction surgeon—or patient, for that matter. As a physician, I had always been a bit wary of all the potential complications that I had seen associated with liposuction, such as the risks of general anesthesia, blood loss, puncture of internal organs and even death. Another thought that scared me was the permanent irregularities and lumpiness that I had seen in some liposuction patients.

However, in 1996 and later in 2004, as a mother of two young boys, I asked Dr. Jeffrey Klein, the inventor of the Tumescent Technique, to perform liposuction first on my hips and outer thighs (saddlebags) and then on my inner thighs and knees. I am here to tell you that all my fears and misgivings about liposuction were completely unfounded, and 15 years later I don’t have a single regret.

Today a lot has changed. As Dr. Klein’s protégée, I have performed several thousand liposuction surgeries over the years. My favorite part of the job is to see women’s lives transformed as unwanted pockets of fat are permanently removed to achieve the shape they’ve always desired. As trivial as this may seem, I cannot tell you how much feeling comfortable with one’s body can impact one’s outlook on life. Having the self confidence to wear a bathing suit, a pair of shorts or even a form-fitting dress encourages patients to participate in more outdoor and social activities.

For many patients, removing the excess fat is just the push they need to eat less and exercise more to reach their goal weight because their efforts are so visibly rewarded. In fact, a large percentage of my patients are perimenopausal women, such as myself, who are struggling with the shape changes that inevitably occur with midlife hormonal fluctuations. Liposuction is ideally suited for these women because it can help them regain their more youthful shape which can otherwise be challenging, if not impossible to achieve.

Over the past five years, there has also been an explosion of new technology that helps us remove unwanted fat cells, including lasers, vibrating cannulas, chemicals that dissolve fat, and cryolipolysis, a method that freezes fat cells which makes them burst and get reabsorbed over time. New technology may facilitate the removal of stubborn fat but it also comes with a hefty price tag and an added set of potential complications that we don’t ever see with tumescent liposuction as we know it.

The fact remains that the surgical outcome from liposuction is only as good as the surgeon using these “high-tech” tools. Therefore, my recommendation to the consumer is not to be lured so much by the glamorous ads for the “newest and greatest” lasers or machines that remove fat, but to seek a surgeon with a good reputation, years of experience and a passion for liposculpture. After all, liposuction is considered an art form and the sculpted body, a direct result of the artist-surgeon’s technique and innate eye for beauty.

For anyone struggling to shed a significant amount of weight, seeing that weight finally come…