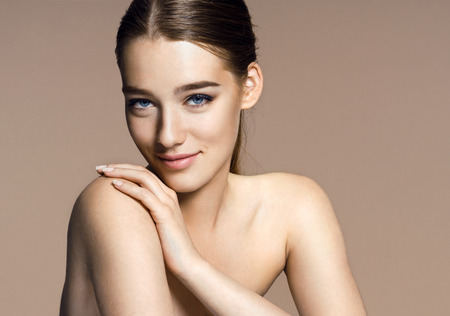 Liposuction is a popular method of fat removal for people who want to improve their health or appearance. There are several different types of liposuction with different advantages, including tumescent liposuction, which uses localized anesthesia and small incisions to pull fat out of a targeted area.

Tumescent liposuction uses localized pain relief, so patients can stay awake during the whole procedure and avoid the risks and extended recovery period of full sedation. This can also improve the procedure’s results, since the patient can adjust his or her position to make the surgeon’s job easier.

Liposuction is as much a matter of sculpture as surgery. Fat is a tricky material with which to work, but tumescent liposuction makes it easier than many other methods. The process begins by injecting the fat with the local anesthetic and epinephrine, which makes the fat get swollen and firm. That firmness makes is relatively easy for the surgeon to sculpt the remaining tissue as he removes the fat, which can make sure that the end result looks as good as possible. This method also allows the surgeon to remove the fat through fairly small incisions, which removes most of the risk of unsightly scarring.

People who lose weight through diet and exercise can’t choose which fat deposits they lose, so they often end up with unsightly belly fat or other problem areas. Tumescent liposuction can target relatively small parts of the body for fat removal, so it can get rid of deposits that other methods leave behind.

Most people recover from tumescent liposuction and go back to their normal lives within a few days. Recovering from other methods can take weeks, which can be a problem for people who have busy schedules.

What are the Benefits of Tumescent Liposuction?

When it comes to plastic surgery, we hear a lot about breast enlargement, but many…