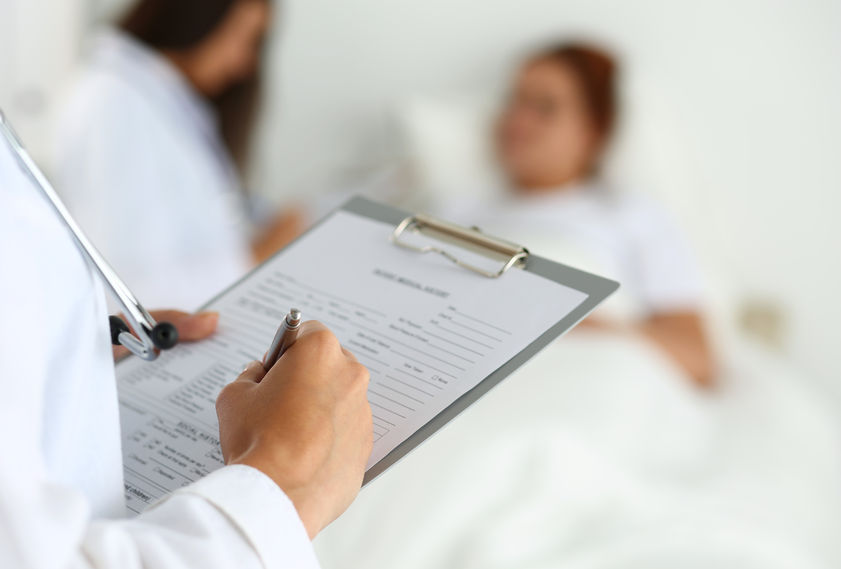 The history of liposuction dates back to the 1920s. A French surgeon by the name of Charles Dujarier attempted contouring and fat removal on the legs of a young woman. With the surgical techniques of the time, the procedure did not have a successful outcome, and the idea of body contouring was largely forgotten for several decades.

Milestones in the History of Liposuction:

• By the 1960s, surgeons in Europe were using a curettage technique to scrape away unwanted fat. This technique quickly fell out of favor because it produced inconsistent results and was associated with a high risk of bleeding and other complications.

• In 1974, Drs. Arpad and Giorgio Fischer perfected a blunt tunneling technique that serves as the basis for modern liposuction.

• Dr. Yves-Gerard Illouz created the “Illouz Method” in 1982, which helped improve the consistency of liposuction results and decreased the risk of complications. Dr. Illouz’s technique involved injecting fluid under the skin using cannulas to break up fat deposits. The fat was then removed with the aid of a suction device.

• In the 1980s, Dr. Pierre Fournier pioneered the use of lidocaine as a local anesthetic during liposuction. This lead to the development of various sedation techniques that proved much safer than general anesthesia.

Perhaps the most significant advancement in liposuction was the invention of the tumescent technique invented by Dr. Jeffrey Klein. The technique involves infiltrating large amounts of subcutaneous fat with a solution of lidocaine and epinephrine. This technique allows liposuction to be performed using only local anesthesia while minimizing blood loss, the risk of infection, and post-operative pain.

From the earliest attempt nearly a century ago, liposuction has become one of the most popular cosmetic procedures in the United States. If you have stubborn areas of fat that do not respond to normal diet and exercise, liposuction may be for you. Call us today to schedule a consultation.

When Will You See Liposuction Results?

For people who have achieved a healthy weight yet still have stubborn areas of fat,…

Postpartum weight is a common problem, and most women retain the extra pounds, even with…